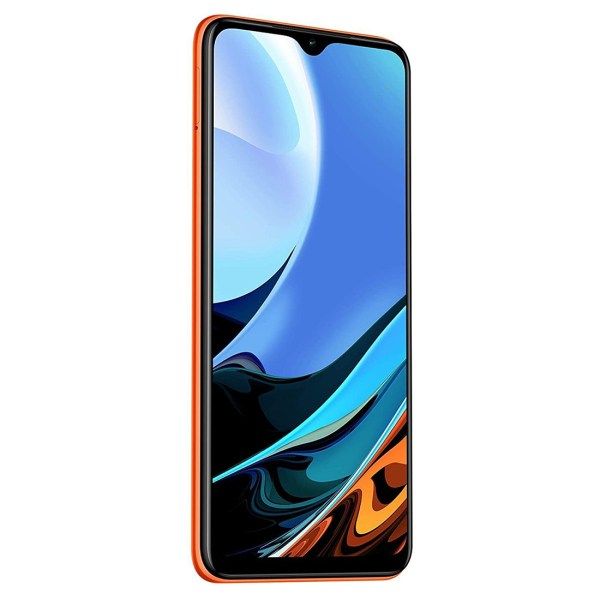 The Xiaomi Redmi 9T falls in line as yet another more capable alternative to the Redmi 9. Packing in a more Snapdragon processor, a more capable camera system, a bigger battery, and more. The Redmi 9T also happens to share a lot of DNA with the Redmi 9 Power. The traits can be seen in both the design and the performance setup.

The repetition of smartphone design has sort of grown to become one of the traits with Xiaomi. However, Xiaomi isn’t the only brand on this bandwagon, as there are other brands with reminiscing smartphone design.
The Redmi 9T wraps its hardware, in a chassis identical to that of the Redmi 9 Power. Both smartphones are simply mirrored images of each other. Telling both smartphones apart by just mere chassis assessment may be a herculean task, as both smartphones have the same color variants.
Upfront on this device, you will find a 6.53-inch IPS LCD display, with a drop notch housing a front-facing camera. This display has a resolution of 1080 x 2340 and a density of 395 PPI.
There isn’t any high-end refresh rate here or notes about HDR10+ technology, is pretty much the stock stuff.
Moving on to the rear, we have got a camera module bearing four cameras, an LED flash, and a brief writeup describing the cameras. Below the camera module, you will find the Redmi branding, which sort of indicates it’s a Xiaomi smartphone.

Performance on the Xiaomi Redmi 9T is championed by a qualcomm Snapdragon 662 processor as seen on the Redmi 9 Power. Also onboard the performance train, is an Adreno 610 GPU, 4GB RAM, options for 64GB or 128GB of internal storage and a non-removable 6000mAh battery.
This performance hardware setup pretty much falls in the mid-range category. Its a capable combo, however enthusiats who note that it isn’t in the high-end category and shouldn’t be compared to the likes of the Xiaomi Redmi 9 pro, which is an example of a higher mid-range device.
On the software side, we have go the MIUI 12 user interface, running on the Android 10 operating system.